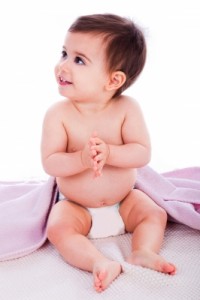 Low birth weight is considered less than five pounds eight ounces. In the US, 12% of babies are born prematurely. Since the early 80’s the rate of prematurity has risen by 17%. Research consistently finds a greater risk of developmental disabilities as these children move from infancy through adolescence. Prematurity can result in brain injures causing neuromotor and cognitive deficits. Oxygen deprivation and respiratory problems require oxygen supplementation, and can cause permanent injury to the brain and have been linked to later cognitive and motor deficits.  Premature, low birth weight and fragile infants often have a variety of disabilities in the areas of cognitive, academic, sensorimotor, social-emotional and behavioral development.