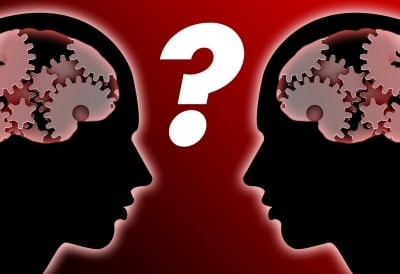 Neurofeedback, a safe, medication free brain training treatment, aims to improve brain function by targeting areas in the brain that are having trouble functioning. After neurofeedback sessions, the brain functions at a more optimal level, allowing a person to live life more easily. Neurofeedback combined with additional therapies, such as talk therapy, and a well-balanced diet and exercise routine, will noticeably improve day to day life in various ways, including:

Sunlight and the Brain

Summer is finally here again, bringing great weather, perfect for outdoor activities! Did you know that sunlight also benefits the brain? Yes, indeed! Naturally, staring directly into the sun is not good for the brain (or eyes for that matter), however the brain actually functions better when a person’s eyes are exposed to sunlight. Additionally, the brain is capable of actually detecting sunlight, whether or not a person can see as studies have shown light can stimulate the brains of blind people as well.

Sunlight has the ability to stimulate brain activity an enhance:

Lifestyle choices will greatly impact a person’s mood! If you struggle with a mood disorder, finding natural methods of boosting mood is key to living a happier life on a day-to-day basis. People who struggle with mood issues often find themselves less productive in daily life. If you find yourself feeling down, try to examine various daily choices and evaluate how they may be impacting your current mood. Read these five natural mood boosters! 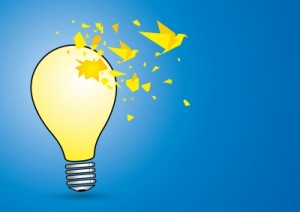 Seasonal Affective Disorder (SAD) is a form of depression that is related to the changing seasons, beginning and ending at the same time each year. Most people experience SAD in the fall and winter months when sunlight becomes scarce. Symptoms include depressed mood, low energy, lack of motivation, sleep issues, changes in appetite, difficulty concentrating, and irritability. To combat these symptoms, try these five natural solutions to improve your mood through the fall and winter season.