Corrective Brain Training for All Ages

At Advanced Neurotherapy, we get to the root of the problem: the brain! With brain mapping and neurofeedback, we are able to safely and effectively help people of all ages with many symptoms and disorders, including: ADHD, anxiety, executive function struggles, and more!

COVID-19 UPDATE: We are now open! For more information about new office guidelines, please contact us. Watch Dr. Ross speak about how Advanced Neurotherapy is adapting to meet the needs of clients and using technology to continue treatments. 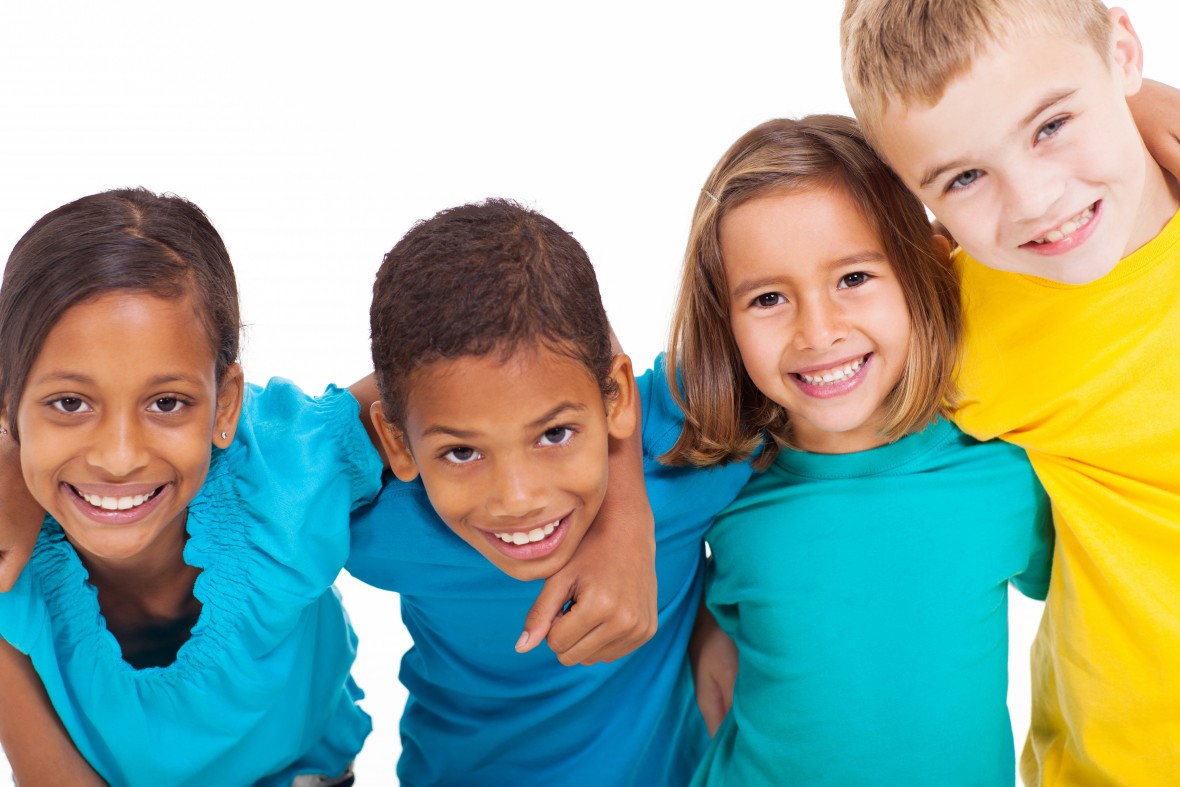 Who We Can Help

Because we get to the root of the problem, we are able to help people with many symptoms and disorders. 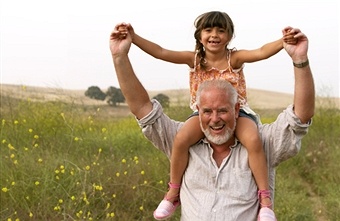 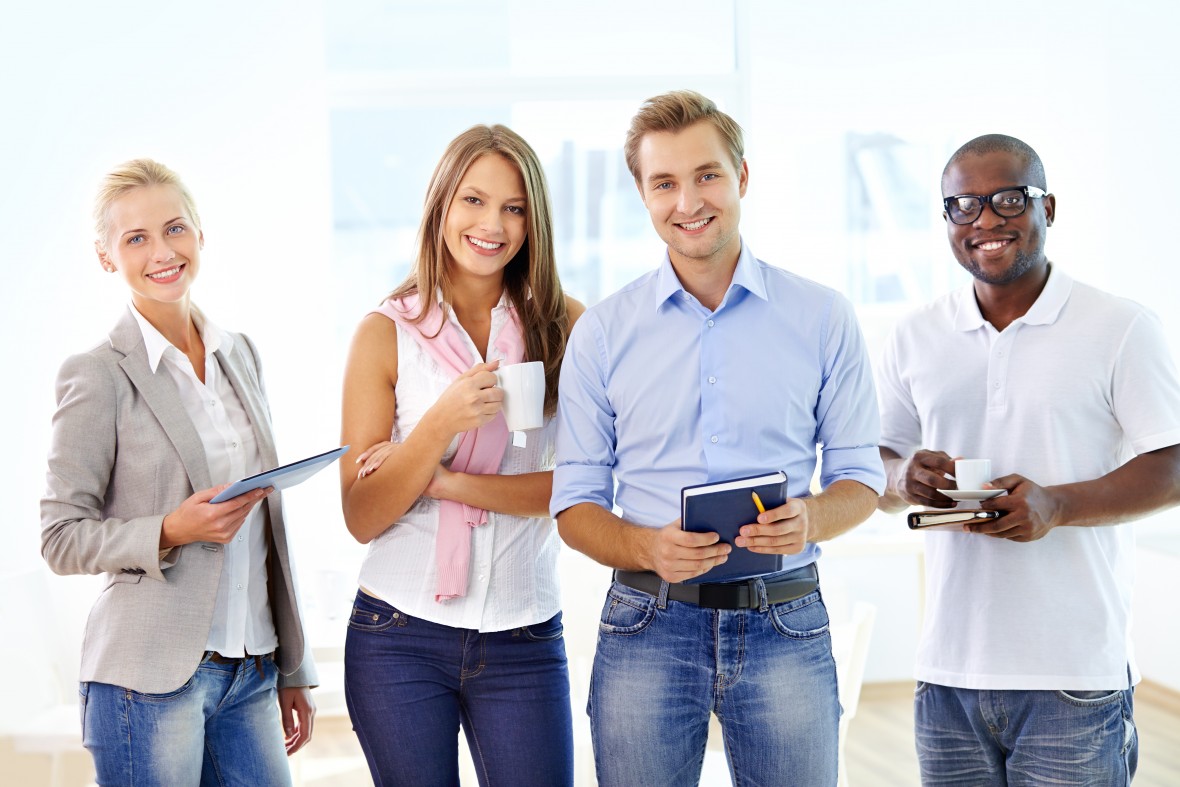 Contact us to schedule a free virtual consultation with our director Dr. Jolene Ross!