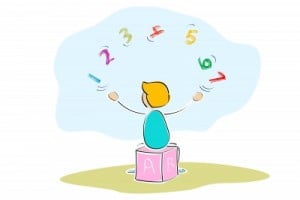 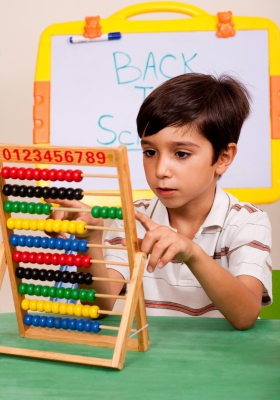 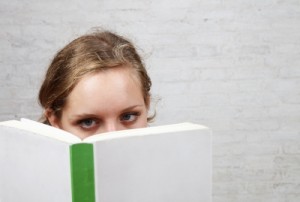 “Jessica’s* eye turns way out to the side”,


her mother told me.  “She is supposed to have surgery for it in a couple of months.” Jessica’s mother looked very nervous, but believed that surgery was the only possible solution for this problem.

“Give me a little time.” I replied.