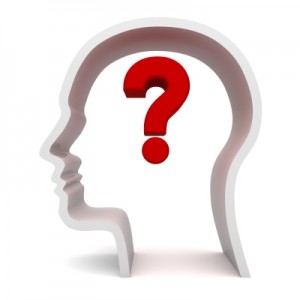 AKA: Exogenous, reactive, or situational depression

May Be Brought On By: A traumatic and/or stressful experience

May Be Brought On By: Family history, imbalances in the brain, trauma, gender (more common in women), brain injury, additional mental disorders such as anxiety or addiction

Affects: 3 out of every 100 Americans

May Be Brought On By: Genetics, stress, drug use, lack of sleep, can be caused by certain illnesses including brain diseases (such as Parkinson’s, Huntington’s, and some chromosomal disorders, brain tumors or cysts, dementia, HIV, syphilis, epilepsy, and stroke.

May Be Brought On By: Genetics, traumatic events may trigger predisposition, chemical imbalances in the brain

Affects: 2%-10% of all depression diagnoses

May Be Brought On By: genetics, chemical imbalances in the brain

AKA: Depression with atypical features, subtype of clinical depression

Affects: Up to 36% of depression diagnoses

May Be Brought On By: Chemical imbalances in the brain, genetics, traumatic/stressful life event, drug/alcohol abuse, isolation

Brought on By: Lessened exposure to natural sunlight

May Be Brought On By: Low levels of serotonin (neurotransmitters in the brain that control mood, attention, sleep, and pain)

If you are experiencing symptoms of depression, neurofeedback is an excellent solution to improve mood and functioning so you can live a happier life. In addition to relieving the symptoms of depression, neurofeedback improves mood, sleep, and overall performance for school and/or work. Any coexisting brain-based issues such as ADHD are corrected simultaneously. Schedule a free consultation with our director Dr. Jolene Ross for more information. 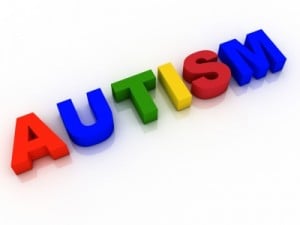 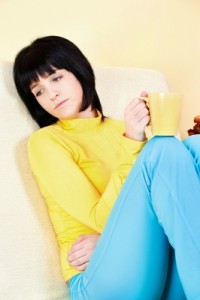 Physical Effects of Anxiety and Neurofeedback