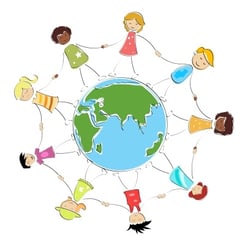 Psychological disorders that are characterized by abnormal, unhealthy eating habits are considered eating disorders. In the United States, currently 20 million women and 10 million men are suffering from eating disorders. While this number is exceptionally high, this statistic only counts cases considered clinically significant, indicating there are likely many more undocumented cases. Neurofeedback works to improve brain function to help those struggling in recovery.

Anorexia Nervosa - Due to issues with self-esteem and body image, anorexia nervosa is a disorder where inadequate food intake results in the person becoming severely underweight. The extreme fear of gaining weight leads to an obsession with preventing weight gain. In addition to not eating enough, many sufferers also over-exercise. Those suffering from anorexia do not understand the gravity of the situation as anorexia can lead to muscle loss, fainting, fatigue, dry hair and skin, osteoporosis, and heart failure. Warning signs of anorexia include dramatic weight loss, obsession with weight and/or food, anxiety/frequent comments about being overweight despite weight loss, denial of hunger, development of food rituals such as over-chewing food and hiding uneaten food, and withdrawal from social activities with friends and family. Read more about anorexia.

Bulimia – Similar to anorexia, bulimia occurs due to self-esteem and body image issues. Those suffering from bulimia have binge eating episodes, where many calories are consumed at once and the person feels out of control. These episodes are immediately followed by behaviors used to prevent weight gain, specifically self-induced vomiting. Warning signs include evidence of both binging and purging behaviors, like frequent trips to the bathroom after meals, over-exercising to compensate for food intake, the use of laxatives, and signs of vomiting. Untreated bulimia can lead to serious health consequences, as the body’s digestive system is highly disrupted, causing chronic bowel issues (often due to laxative abuse), inflammation of the esophagus (sometimes rupture), and, in extreme cases, gastric rupture. Tooth decay and straining may occur due to stomach acids frequently being released into the mouth from vomiting. Loss of nutrients and electrolyte imbalances can lead to irregular heartbeats, heart failure, and death.

Binge Eating Disorder – On the opposite end of the spectrum, binge eating disorder, the most common eating disorder in the United States, is characterized by frequent episodes of consuming extremely large amounts of food without the behavior to prevent weight gain. Symptoms of binge-eating include eating when not hungry, eating until being uncomfortably full, rapid consumption, and eating alone due to embarrassment. Those suffering feel out of control when a binge-eating episode occurs, followed by feelings of shame, guilt, and disgust. Binge-eating can lead to obesity, having the potential to cause a variety of health consequences, such as high blood pressure, high cholesterol, heart disease, diabetes, sleep apnea, and more. Read more about what causes binge cravings and how to combat them.

Atypical anorexia nervosa, without the sufferers weight being below normal.

Pica, persistent eating of a non-food item that is not socially or culturally normal.

Rumination Disorder, regurgitation of food that has been swallowed to spit it out or re-swallow.

Eating disorders are very often accompanied by other psychological disorders including OCD, depression, and anxiety. Neurofeedback trains the brain to function calmly, regulating the nervous system, helping those suffering with eating disorders to improve appetite awareness. Neurofeedback gets to the root of the issues in the brain, and treats the underlying cause. Therefore, the accompanying underlying conditions are treated and improved as well, creating overall brain wellness. Learn more about how neurofeedback can improve quality of life by scheduling a free consultation with our director Dr. Jolene Ross!

Image courtesy of Keattikorn at FreeDigitalPhotos.net 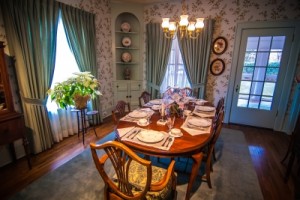 5 Ways to Avoid Overeating During the Holidays 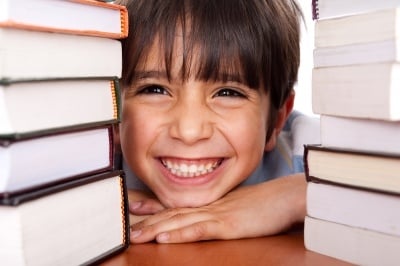